I am Tim Tran, a sports and event photographer based in Southern California. I love to travel across the country and around the world, documenting my adventures with photography.  Contact me to capture your special event with the link above! 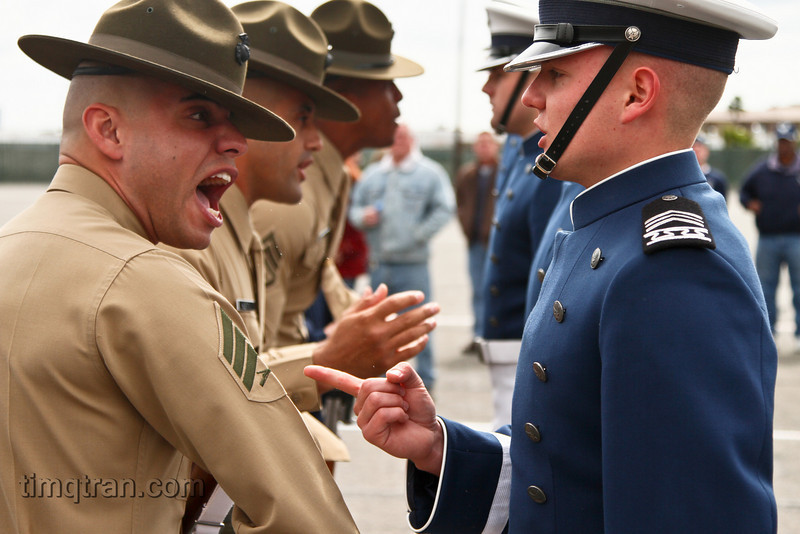 Sergeant Brian Rodriguez, a Marine Corps Drill Instructor, inspects an Air Force Academy Cadet at the 2010 Southern California Invitational Drill Meet, which was hosted by the USC Air Force ROTC Det. 060. This competition featured more than more than twenty six competing schools at the university and high school levels from across the nation. 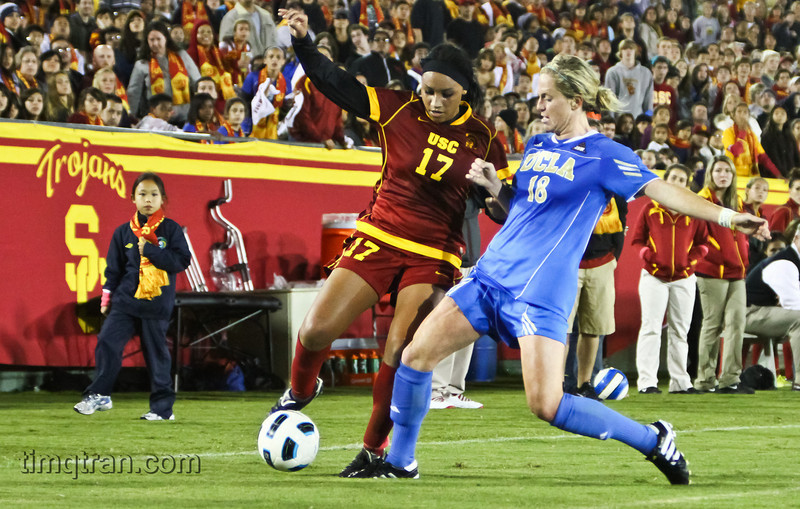 #17 Samantha Johnson of the Women of Troy and #18 Kylie Wright of the UCLA Bruins jostle for the ball during the NCAA Women's Soccer match on October 22, 2010